The tree as the green doctor – how the forest heals us

First scientific studies and findings on the application of forest therapy have produced amazing results. We have summarised a few examples here that make it particularly clear that the effect of the forest on health should not be underestimated. 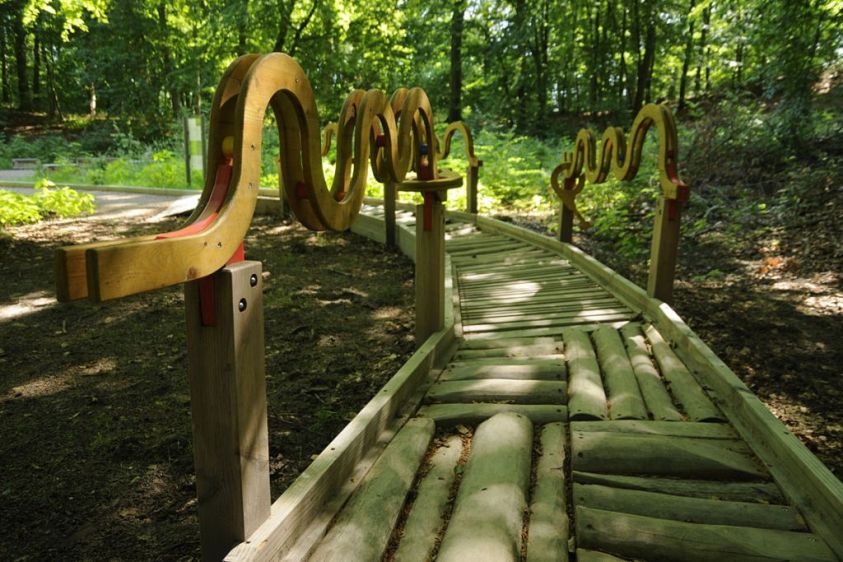 Persons with high blood pressure, high cholesterol and diabetes were studied before and after walks in the forest, revealing differences in values compared to a control group that stayed indoors.

Spending only one day in the forest, increases the count of killer cells (the defensive units of the immune system) in the blood by almost 40%. This effect lasted for a week – first study results from Japan indicate individuals who spend time in the forest or in the vicinity of the forest, are less prone to cancer (cancer prevention) and suffer less frequently from cardiovascular disease and diabetes.

When in the forest, the heart beats much more slowly, the blood pressure is lower, production of the “heart protection” hormone DHEA in the adrenal cortex is increased and fewer stress hormones circulate in the body.

Spending time in the forest strengthens the psyche and the heart; the parasympathetic system is activated, promoting relaxation and tranquillity. At the same time, the production of stress hormones such as adrenaline, noradrenaline and cortisol decreases. Studies show that adrenaline levels decline by almost 30% in men after just one day in the forest, and by more than half in women.

In particular, light exercise taken in the forest context helps to stabilise the nervous system (help persons with dementia or with significant balance disorders).

Findings: Extended time spent in the forest seems to have an especially beneficial effect on today’s civilisational diseases, e.g. in depression or overweight.

The special suitability of Heringsdorf curative and healing forest has been demonstrated in patients with chronic obstructive pulmonary disease (COPD, "smoker’s lung" caused by smoking or dusts).

Read more about the results of this pilot study.